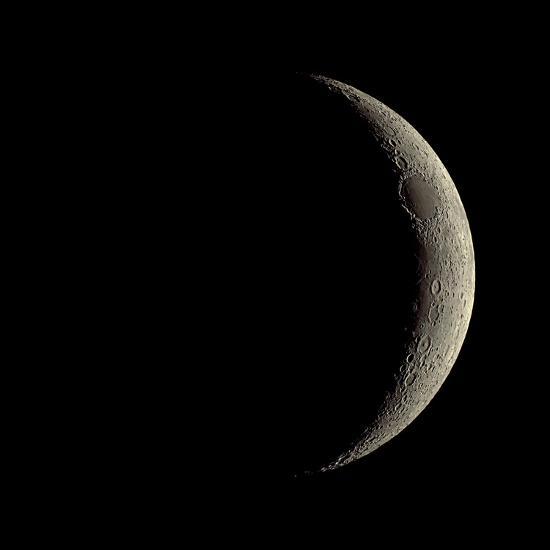 If the esteemed meteorologists are to be believed we have 2 days left of this stunning Indian Summer, so we had all better make hay while the sun shines. Tuesday is forecast to be 25°, but by Friday it will plummet to 13°, and only 6° overnight, brrrrr! It might be time to swap to your 10 tog duvet and get your brushed flannel pyjamas out of mothballs. Is the oil tank full and the log store stacked? This will be a shock to the system, particularly when combined with the rapidly decreasing daylight hours. A couple of mornings last week I had to have the lights on to eat my breakfast; it doesn’t seem right. At least our cockerel isn’t crowing so early in the mornings.

As I left Moyns Park this evening a herd of a dozen Roe Deer crossed the drive in front of me; 5 or 6 of the group were this year’s young – and very sweet they were too. Meanwhile, down in the orchard Brock Badger has been very active. Do you remember that a few weeks ago I told you how it had dug out a wasps nest, creating a hole about 18 inches deep? Well the wasps never recovered, so now my nocturnal visitor has decided to use its excavation as a toilet, and has filled it completely! I took a photograph of it, but I don’t want to put you off your supper or breakfast, depending on when you read this. The other notable nature note for this week is regarding owls. This afternoon while I was digging potatoes there was a pair of Tawny Owls calling to each other in the woods beyond the garden. They were twit-twooing to each other like mad…..in broad daylight; silly idiots will be tired tomorrow after an allnighter.

Tomorrow my great friend Alf is coming to help me on day one of the big apple pick. I want to get as much fruit picked as possible before too may apples fall, and with the change in the weather this week comes a freshening wind which could blow some off, so we are going to have a good old go at it. The big question is, which of us will be the first to tread in Badger poo? The trees are laden so I am very hopeful for a stock of juice that will last until the next harvest, but that depends on whether or not you become addicted to it. Anyway, it should go on for much longer than it did last year. I haven’t yet collected the first batch of sweet juice from the processor, so I haven’t added it to the shop this week, but I should have some in time for the farmers’ market on Saturday.

This week I will be cutting the next back of lettuces (just as it becomes stew and dumpling weather), I will also have some Pak Choi from the greenhouse. It was planted where the cucumbers were growing, that’s how rapid it is. There are savoy cabbages again, leeks, beetroot, onions, carrots, red peppers, tomatoes, mushrooms, courgettes, patty pan squash, orange winter squash, marrows, garlic, ginger, red cabbage and potatoes. There are green lemons, cooking and eating apples, and Quince. I know that it’s a bit of a niche fruit, but there are some aficianados that love making jelly, cheese, jam, membrillo – if you don’t know what to do with them ask Google and a whole new world will open up for you. 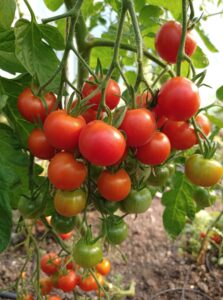 It looks as though lockdown lite may be on its way, with more restrictions being imposed upon us as the positive Coronavirus tests increase in number. It won’t be panic stations like last time, because everyone still has a cupboard rammed with rolls of toilet paper, and those packets of dried pasta will keep everyone going for a while. If it does get silly though, I will be prioritising my genuine regular customers, I’m not going to be drawn in to running around like a lunatic (I’m sure that one is still allowed to use that term) getting stressed whilst trying to feed the world. I think that Ocado has sorted out its logistical problems, so there will less demand for my services anyway; hurrah for that! Nice and steady, that will do me.

There’s a lovely sliver of silver moon out there tonight.

Right, I think I’m going to call it a day. I need to prepare myself for tomorrow, with a cup of Horlicks and an early night; wherever did I leave my pipe and slippers? I had yet another birthday on Monday, and with every one that passes so my memory lets me down on a more regular basis. On most days I go into the potting shed for….I’m blowed if I can remember! However, I know it’s not only me, i speak to lots of old people who say exactly the same thing.

Enjoy the next 2 days.