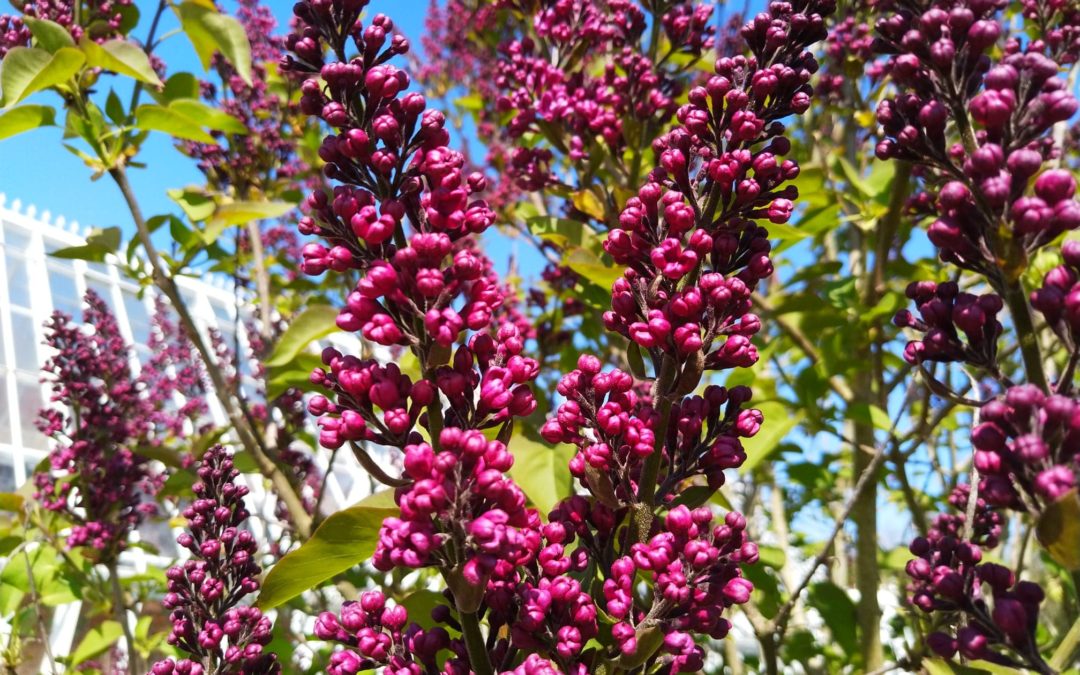 I’ve been talking about it for long enough, but it’s here….the hungry gap. Leeks are gone, swede has gone, Pak Choi, radishes, perpetual spinach, all gone. Their day is done for now, and at this time of the year there is little to replace them. I will endeavour to titillate your taste buds by introducing one or two guest appearances to the shop that have grown in warmer climes over the sea. This week, joining summery courgettes are summery cherry vine tomatoes from Spain. These Jonnie foreigner interlopers come at a price, but heck, life’s for living and money’s for spending; I just hope that they match the big build up. I have also managed to track down a limited quantity of English cauliflowers, but demand will be high so it will be one per customer. There will also be a limited supply of Little Gem lettuces, they are not very big but it will be nice to have a taste of summer in April, particularly while the weather is so good; please be restrained with your ordering though, because there aren’t that many ready to cut yet.

It’s been all go in the garden; I set out the ‘Charlotte’ salad potatoes last week, next to the earlies that I put in 3 weeks ago. The first foliage of the ‘Colleen’ potatoes is pushing through the soil, so I will need to earth them up in the next day or two. I sowed more broad beans, and some mangetout peas. I have planted cucumbers and aubergines in the greenhouse bay that had chard in it, and tomorrow or Tuesday I will plant the first tomatoes. Yesterday and today I have been preparing a bed outside for calabrese and Brussels sprouts, which I will get in tomorrow. I need to clear the perpetual spinach from the polytunnel to get a bed ready for more tomatoes, but I will hold off planting them for at least another couple of weeks.

I had a bit of a scare on Monday. My chest felt tight and I had an annoying cough and I was on the cusp of self-isolating. I don’t know about you, but it is very easy to imagine that you have the dreaded symptoms of the virus; I find that they particularly manifest themselves after watching the latest grim news report. Anyway, I didn’t have a fever, or aching, or loss of taste or smell, just that tight chest and tickly cough. Then the penny dropped. For a large part of the day I had been pricking out seedlings and potting on young plants, and what I reckon has happened is that the latest batch of organic potting compost that I am using is particularly dusty, and for most of the day I had been breathing in horrible tiny airborne fibres. My theory was supported by examining my handkerchief after blowing my nose (I do hope that you have finished your evening meal). On reflection my ‘symptoms’ were consistent with those I have experienced on and off over the past few weeks, so I am now wearing a dust mask while using the compost; I just hope that I haven’t done any lasting damage to my lungs. I have used the same brand of compost for years now and haven’t had this problem, but this batch is obviously more fibrous than previous ones. I buy it by the pallet load, so I have a lot to get through.

I mentioned the tiny ducklings up on the top pond last week, well 7 days later they have multiplied threefold. There are at least three, possibly four family groups of Mallards, all with lots of babies, and they are all sharing the same patch of water. Very soon I expect to see the first Canada Geese goslings, because there are a couple of pairs on and around the moat.

It’s the anniversary tomorrow of Nellie’s ‘gotcha’ day. This time last year she was in a cage in the back of a van en-route from Romania from the rescue home over there. She was less than 3 months old and had been picked up off the streets as an abandoned pup. The twelve months that we have had her have not been plain sailing, but she is a lovely girl and we are very fond of her. The photos below are of her on the first day we had her, and of her in the water meadows this morning on her walk – minutes after she had chased a hare for 3 fields! She is a bit naughty, but very nice. 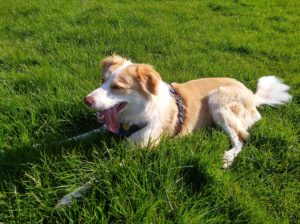 Right, I think that I am going to go and enjoy this beautiful evening sunshine, maybe play Nellie’s favourite game of hide and seek around the shrubs in the garden. She was going to have a party with her favourite chums on her ‘gotcha’ day, complete with pilchard cake, but alas that will have to wait for another time.

I would like to thank you all for complying with my request to get your orders in by Tuesday night, it is much appreciated.

This week’s main photograph is of the lovely Lilac outside the greenhouse, taken this afternoon. Oh, and I think that I my have heard a cuckoo this morning, but I can’t be certain; hopefully confirmation will follow next week.