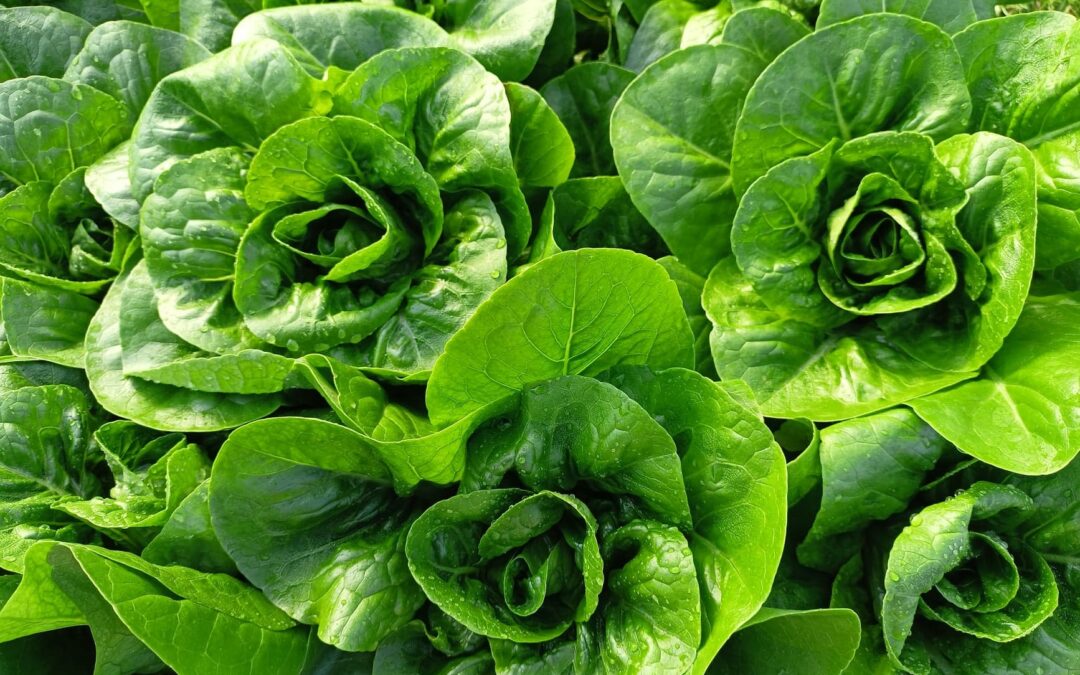 No not me….well not quite yet. No I’m talking about the rock hard land. This morning I was nipping off the new growth of some thistles in amongst the broad beans, and there were cracks in the ground that I could almost get my hand in. Below the surface there is moisture, but that top couple of inches is baked hard. Last week I had to have the irrigation on for long periods just so that I could create a surface into which I could plant, and plant I did, getting cabbage, cauliflower and broccoli in. I’ve got kohl rabi, purple sprouting broccoli (yes that’s how long it takes to grow), and chard to plant in the area that I was preparing today. The onions are showing nicely in their rows so I ran the wheel hoe between them today to keep the weeds at bay. Whilst I would appreciate some rain I have enjoyed working out in the fine weather. It looks as though the dry conditions are going to persist for the foreseeable future, but some chilly nights are forecast – just 2 or 3 degrees tomorrow night, I just hope that it’s not cold enough to cause any damage to the apple blossom that is looking so magnificent at the moment.

Meanwhile inside the greenhouse I’ve got uninvited guests causing havoc! I planted a bed of cucumbers and another of peppers early last week, the following morning I discovered that the growing tips of half of both types of plant had been nipped off. Since then I have had to cover them with horticultural fleece to try to keep the varmints away from them. I have set traps but so far they have totally ignored them. I am assuming that the culprits are mice or voles, but I am going to set up my night camera to confirm exactly what form the enemy takes. There is still rabbit activity outside, so it could be a frustrating growing season.

Nellie came to work this morning, and as I was hoeing the broad beans she was mooching further up the garden. All of a sudden she heard or saw something in amongst the long stuff and went in to investigate. I expected a rabbit to appear, with her in hot pursuit. What did happen was somewhat unexpected, a high pitched squeal came from the undergrowth, immediately followed by a Stoat darting out and heading into the hedge that separated the garden from the orchard! Fortunately it didn’t appear to be damaged in any way, and Nellie was too busy looking for it where she had discovered it to notice that it had fled the scene. It was encouraging to know that there is a rabbit predator on patrol, because they are avoiding my live trap like the plague.

I have got my annual inspection/audit by the Soil Association on Wednesday, so I have a couple of days to make sure that all of my records are in order, and to get the place looking as if it is being cared for by someone who knows what they are doing. I’ve got a different inspector coming this year, and I’m hoping that he is going to be gentle with me. Wish me luck.

It is getting close to the end of the European citrus growing season, so if you are ordering oranges please be aware that they do not keep as well at this time of the year, so plan to consume them fairly soon after delivery. There will be lemons, kiwi fruit and apples too this week. The rocket is now running to flower in the polyunnel so that’s no longer available, but the little gem lettuces will be. As a demonstration of just how good I am to you, if I were to be buying the same type of lettuce from my organic supplier they would be costing me £1.49 each (before shipping costs), and I am selling mine to you for £1.20….I never was much of a businessman. The greenhouse chard will not last too much longer, but there is plenty of it for this week, and there will be spring greens as well. I will be digging the last of my leeks for this week’s orders, they have done well to last until nearly May. There will be red peppers, sweet potatoes, mini plum and vine cherry tomatoes, beetroot, carrots, onions, and mushrooms, but parsnips are about done now. Mozart, Cara and Pink Fir Apple are your potato choices. Wild Garlic is still in good shape so I will continue to make pesto with it. 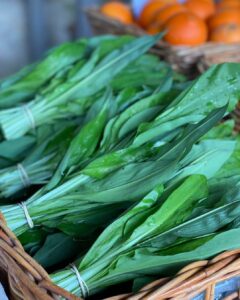 All appears to be well in the Robin and Blue Tit nests, with lots of coming and going by the parents. There are ducklings up on the moat, but no goslings yet, though I expect that some will hatch soon. Opportunist Jays have been on the prowl in the past week or so looking to steal chicks from nests, I watched a crow see one off early last week. I also saw a Crow and a Jackdaw going hammer and tongs at each other, I don’t know if Jackdaws are nest robbers. I have not yet heard a Cuckoo, though one member of my household claims that she did last weekend, hmmm.

Right I had better start trawling through paperwork in preparation for Wednesday’s ordeal, so I will say goodbye.

Oh just one more thing, I am getting a few customers placing their orders late again, please try to adhere to the Tuesday night deadline, it really does help me. Thank you.