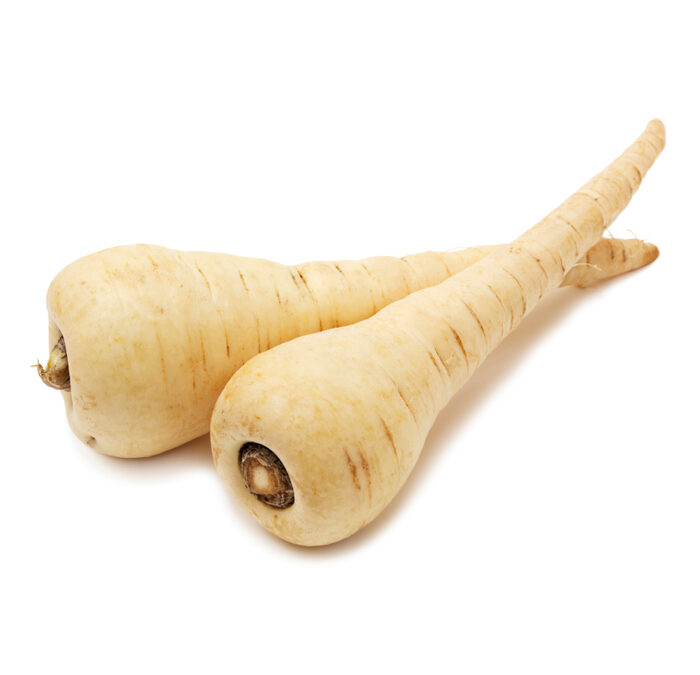 Why is it that the deterioration in the weather always coincides with my delivery schedule towards the end of the week? Well in the past couple of months it has. Last week it was flooding on Thursday and Friday – which led to my decision to miss out altogether some customers who live on the most treacherous route. I didn’t want to risk the health of my little van in deep flood water, so I thought why not push back those deliveries by a day? Saturday morning dawned with a covering of snow, and with a leaden sky that promised plenty more to come. With that in mind I considered it best to get the boxes dropped off on my way to Wyken before the aforementioned treacherous route became impassable – l wasn’t to know that within a couple of hours the snow covered roads would become mushy slush and perfectly safe to drive on.

As I have been writing this a yellow weather warning from the Met Office has arrived on my phone, predicting heavy rain for Wednesday – what joy! The photo below was the view from the driveway of a customer in Sudbury, looking out over the water meadows, I suspect that it may look similar this week when I make my delivery. As futile as it is, I am going to have to wash my filthy van – it’s a disgrace. 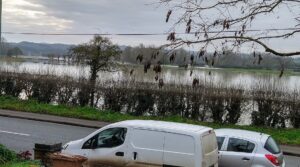 Having spoken so negatively about the weather, today is absolutely lovely. We took Nellie for a walk along the swollen river earlier, and were accompanied on most of our stroll by lovely birdsong – they were clearly as delighted to see a bit of sunshine as we were. There is a nice breeze today too, so I might even get my smalls dry on the washing line.

Following my email of last Monday regarding the absence of mushrooms, I fear that there may be a shortage again this week. I may be able to secure a limited quantity, but I won’t know for a couple of days. I have added them to the shop, but I can’t guarantee whether or not I will have any to include in your box. By all means order them, but if you pay online I would be inclined to hang fire until you receive your delivery. It seems that ‘Veganuary’ has something to do with the shortage, with demand from the farm’s supermarket customers outstripping production. Hopefully the part-time vegans will be sick of mushrooms by now.

Another item in short supply this week is leeks. There is a break in their availability, but this should be temporary. What I can offer you are Brussels sprouts – they are not just for Christmas you know. We are 4 weeks on from your yuletide feast of them, so you must be desperate for more by this time. There will be Savoy cabbages again; some of the outer leaves have suffered some frost damage, but after peeling those off they are perfectly sound. There are washed carrots and parsnips, swede, sweet potato, little squash, beetroot, onions, red onions, red cabbage, garlic, ginger, limited Turmeric, and plenty of spud options. Blood oranges return, as do Sevilles, limited large Kiwi fruit, Royal Gala apples and lemons make up the fruit line-up.

The honey drought is over! I have secured the supply of some from a beekeeper in the next village to me, only a mile away. His hives are in a great location, so the honey will consist of nectar from a nice mix of floral sources. I will be making some spinach & red onion pesto this week.

My seed potatoes arrived last week, so they are now chitting in their trays in the potting shed. They will develop nice plump shoots in readiness for planting in the spring. There has been patchy germination of the onion seed that I sowed 3 weeks ago, so I will sow another batch tomorrow to add to them. Because the soil is so wet I am unable to do anything on it outside, so last week I took the opportunity to prune the fig trees inside the greenhouse. They put on so much growth in a year that you have to keep on top of them to avoid them taking over. I have put off starting the pruning in the orchard, mainly because the weather has been so uninviting, but tomorrow is when I have to man-up and get on with it, otherwise time will run away from me. 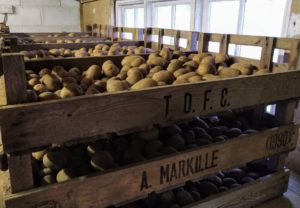 Exciting news from Moyns Park. There have been a few sightings recently of an Otter in the moat! I haven’t seen it myself yet, but apparently it’s a big dog otter with a very discoloured white bib, caused by disturbing the stinky black muck at the bottom of the moat. There are thousands of small fish in there, so while the river is in flood I suppose there are easy pickings to be had in such a restricted space. I imagine that it will need to consume a lot of those tiddlers to sate its appetite though. I will be taking my camera up there in an attempt to gather some photographic evidence.

Barring unforeseen circumstances I will be back at Wyken next Saturday.

Ok, while conditions are still so nice outside I’m going to go out and pootle around in the garden, and get the washing in off the line. Have a good week. Now where did I put that peg bag?