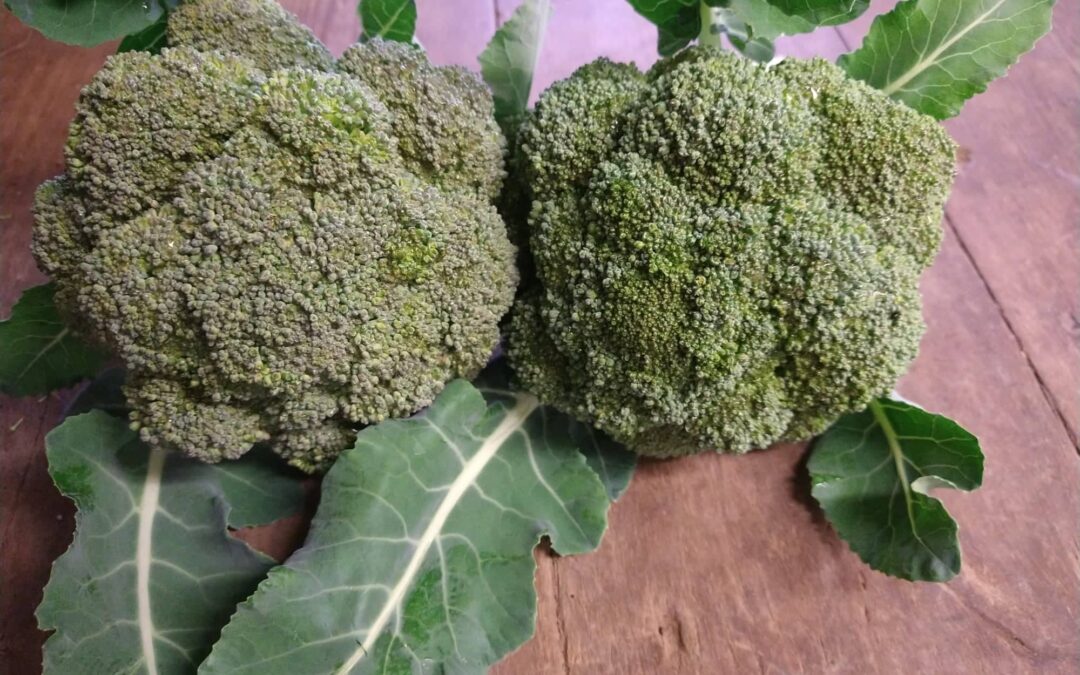 This is a football-free zone this week. It’s not that I’m not a fan, I am, I will be watching this evening along with a large chunk of the population, I’m just suffering a bit from cliché fatigue to be honest. I mean, I will be over the moon if the lads can bring it home, and sick as a parrot if they don’t, but as long as the boys give 150% effort what more can you ask for? This group of players has been on one hell of a journey, they’ve taken it one game at a time, but at the end of the day there can only be one winner. What they need is a goal early doors and then park the bus, but it could be a game of two halves. it will be tough though because there are no easy games at this level. Football eh? It’s a funny old game.

It’s a nice sunny start to the day as I begin writing this, but sunshine has been at a premium since getting back from holiday last week, so it’s a welcome visitor. The weather forecast from midweek onwards is actually looking pretty good, so maybe a settled spell of summer weather is on its way. The garden will certainly respond if that’s the case, particularly in the greenhouse where the tomatoes are gagging to be blushed by the sun’s rays. There are large clusters of green fruit waiting to transform from ugly ducklings into magnificent swans….well you know what I mean. I did pick around 5kg last week, which is a start, but not enough to satisfy demand for them, so I will continue to supplement them with fruit from the Isle of Wight for at least another week.

Those of you fortunate enough to have received courgettes in your box last week had them from my plants. I had to remove them from the shop after being told that I wasn’t going to get any from my supplier, as, like the tomatoes there are not yet enough for everyone. The warmer weather will bring them on in abundance soon enough, but this week it will be a mix of mine and bought in.

We have a lettuce crisis, in as much as I haven’t got any! A combination of slugs and pigeons have decimated the plants, and it will be a while before the next batch is ready. It’s a bad season for slugs, and under the Soil Association organic rules I am limited in how I can deal with them. I should probably let the ducklings free range amongst the vegetables to hoover them up, but they are so partial to anything green that I could be replacing one problem with another. We shred lettuce and other greens for them and sprinkle it on the surface of the water in their paddling pool, well it barely lasts more than a minute, greedy things. 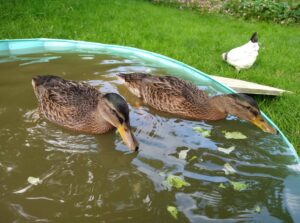 Not everything in the garden is struggling, I think that the broccoli is amongst the best I have ever grown, and the cucumbers are going along very nicely at the moment. The only problem with the broccoli is that it all matures at the same time, in fact I did successional plantings and the second batch has caught up with the first. The cavolo nero is in good shape and I will be picking red kale this week too. My third sowing of beans has been successful, but it does mean that the harvest will be later this year – something to look forward to. The new potatoes are yielding well, there is some slug damage but I am trying to sort those out as I dig them and take them home for personal use; inevitably a few will slip through the quality control net.

As well as oranges and lemons, this week I am getting in a box of kiwi fruit. And did I mention honey? No? Well there will be gleaming jars of amber nectar available….in limited amounts. There will be plenty, but I need some time to process it so please only order one jar at a time for now please.

I had to deal with a wasp’s nest in my shed at home last evening. They had built their delicate papery globe from the ceiling of a cupboard that I need access to, so it couldn’t stay there. I donned my beekeeping jacket and veil and separated the nest from the cupboard and put it into one of my large lidded honey buckets. There was a frenzy of activity from the agitated wasps and I received a painful sting through the fabric of my hat, right on my bony forehead. Anyway, I put the closed bucket in the back of the van and drove a couple of miles and released the nest and its contents in a sheltered spot under a thick hedge. I don’t know if it will remain viable, but they do at least have a chance – much better than exterminating them. I don’t have a problem with wasps, we can happily coexist, but I do need to be able to get to my cupboard.

Early last week, in the top corner of the garden at Moyns Park, I was lucky enough to have a good sighting of a Stoat at relatively close quarters. It appeared from where the Jerusalem artichokes are growing, glanced round and saw me and scuttled off under the gate. Blow me down, but only half an hour later there it was again in a similar location. I wonder if it has a nest close by? That would be lovely, though less so for the local pheasant chick population. I would love to see a family of Stoats running around, and it would keep the rabbits away.

Please try to adhere to the Tuesday evening order deadline, a certain amount of creep has set in which causes me some problems with planning and harvesting. Thank you. I have been informed that some of you are not receiving an order acknowledgement after placing your order. I have asked for the web people to look into this, but thus far they have been unable to find the problem. Sorry for the inconvenience.

Right I’m off, I’ve got leeks to plant. Enjoy the forthcoming summer weather. Come on Ing-er-land!!