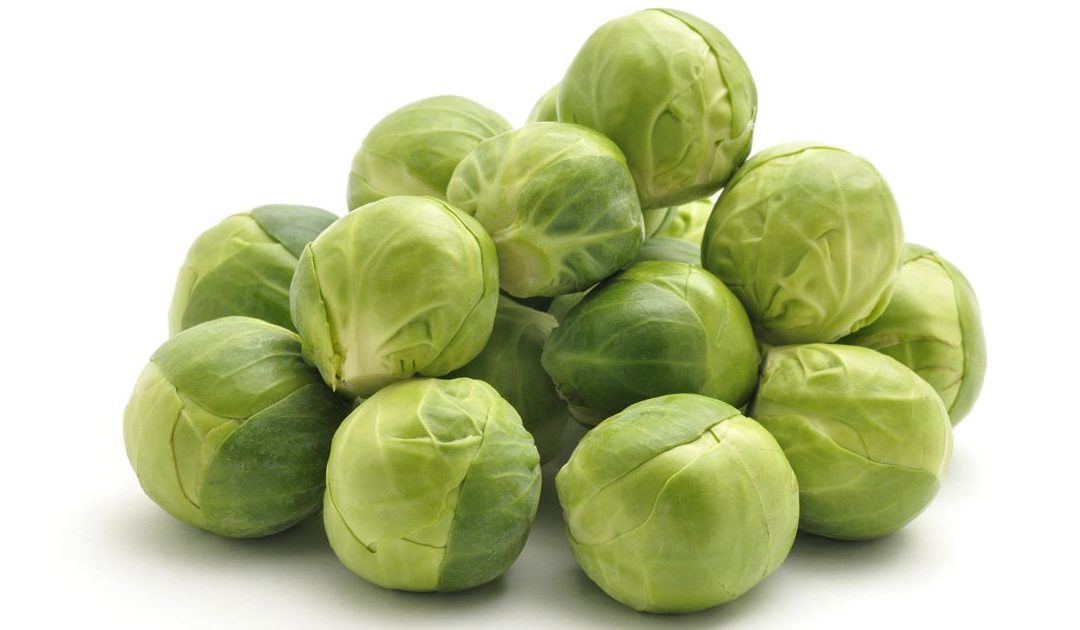 Okay, lets get the important stuff out of the way first. So listen up, sit up straight, and pay attention, there will be questions afterwards. Orders to be in by Wednesday evening. No deliveries Thursday/Friday this week. Orders can be collected from Wyken farmers’ market on Saturday 21st. All other Christmas orders will be delivered on Monday 23rd. Is that all clear, or do I need to repeat it slowly? If you have any questions about these arrangements please get in touch.

There are Christmas treats in the shop this week; Brussels sprouts aplenty, potatoes, parsnips, carrots, swede, leeks, beetroot, curly kale, cavolo nero, onions, red onions, red cabbage, garlic, squash, a limited quantity of small celeriac (order early), chestnut mushrooms and Portobello mushrooms (limited). There are lemons, kiwi fruit and oranges. So hurry up and fill your baskets…..everything must go!…..otherwise I will be eating a lot of vegetables at home. On a serious note, it’s a real shame, but my local food bank will not accept donations of fresh produce; seems like a missed opportunity.

We have now had more rain than the land can cope with; all of the watercourses are full, and with every downpour what can’t be absorbed by the soil is running off the land forming huge puddles. On Friday morning I negotiated no end of mini floods, but then I was faced with a more significant one. Down a tiny lane I crossed the tiny hump back bridge, under which normally runs a tiny trickle of water; well on this occasion it was a raging torrent that had burst it’s banks, resulting in an ominously deep looking flood on the other side. The van is a bit higher than a car, so I thought that I would go for it. Hindsight being a wonderful thing, I really shouldn’t have. I increased the revs and slipped the clutch, and after lots of wheezing and spluttering I made it through, but it was a bit hairy! I dropped off the goods, but that lane is a no through road, so I had no option but to return the way I had come. More coughing, nay choking, followed from my poor little van, but we did manage to reach terra firma, much to our relief. It was only later that I noticed that the van was minus its front number plate! I contacted my customer, Amanda, and asked if she could have a look to see if the plate was somewhere in the lane once the water had receded. Early yesterday morning there was no sign of it, but in the afternoon it had been found, covered in mud in the lane. So I’m popping by today to collect it, then I will have to work out how to fix it on, because the force of the water snapped off some plastic lugs. Oh what larks Pip.

Last week I made good progress on the building that will house my machinery over the winter. The back and sides are all clad in high quality feather edge boarding, so it only remains for me to fit the corrugated roof panels. I call it the bus shelter, because that’s just what it looks like; I will post a photo next time, once it is finished……..tickets please.

On a jaunt to Norfolk last week when I went to stock up on potatoes and onions, I had a very close encounter with a Red Kite by the side of a small country lane. It was only a few metres above the van, and was a beautiful sight to behold. The following day back at HQ, almost equally exciting was the sighting of a male Bullfinch in the hedge between the garden and the orchard. Meanwhile, inside out of the weather, the Robin is with me wherever I am working. Last Wednesday I was watering in the polytunnel…..he was there, I then watered in the greenhouse….he was there, then I was working on the bus shelter….he was there, and every time I am in the potting shed….he is there. I actually love him, he’s my little buddy. I think that I will get him feeding from my hand within the next couple of weeks, photographic evidence will follow.

So, the General Election has come and gone, and it was more of a disaster than I ever imagined, but we accept ‘the will of the people’ (flippin’ ‘eck I hate that phrase), and we move on. For me, the saddest casualty of Thursday night was the unceremonious dumping of that most ‘Marmite’, love or loathe politician, Dennis Skinner (I love Marmite). ‘The Beast of Bolsover’ had held the Bolsover constituency for 49 years, an ever present back bench voice, holding to account Governments of every persuasion, not least the Blair administration, because he is a genuine conviction politician. Skinner was unable to attend his own constituency count because he was recovering from hip surgery, so was not personally present to hear the heartfelt tribute from his apologetic Tory conqueror Mark Fletcher, who said in his acceptance speech, “I’m very sad he can’t be here, because I haven’t found a street that I’ve walked up and down in this constituency where Dennis hasn’t helped somebody. Dennis, if you’re watching, I want you to know the love and affection of the people of Bolsover is very much still with you.” Which goes to show, whatever your political persuasion, there are decent people on all sides of the political divide; well said Mark Fletcher. At 87 years of age it is probably time that Dennis eased into retirement, but one thing is for sure, the Commons will not be the same without him.

Right, it’s time to look into the future. I don’t deliver between Christmas and New Year, so that means the next deliveries will be on January 9th, 10th, 11th. It seems like an awful long time ahead, but hopefully absence will make the heart grow fonder. Go and acquaint yourself with the joy of supermarket vegetables and come back in the New Year desperate for the real thing. I will send out an email reminding everyone of when things are back to normal, because not everyone reads this, and I will receive orders, that will not be delivered, from those that just don’t pay attention.

Thank you all for your support this year, it is very much appreciated. Have a lovely Christmas and a happy New Year.