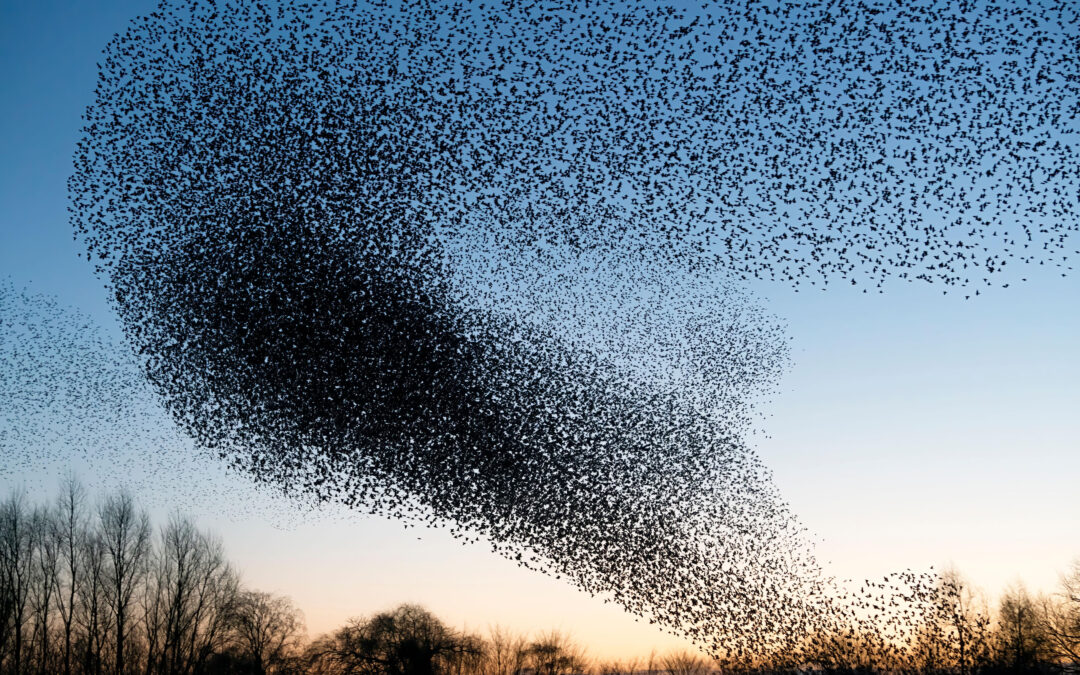 I’m late starting this today, because I’ve been on a duck hunt in the dark. Jack decided to do one of his disappearing acts just as the light was fading, much to the distress of Jill and Jemima. I had been working in the garden – I gave the grass a cut and then I emptied and cleaned out their pond (paddling pool), constantly accompanied by the hens and ducks as I toiled. As the light began fading the hens all trooped off to bed like good girls, but the ducks, who are always the last to retire, were still waddling around as I refilled the pond. I could see by Jack’s body language that he was contemplating a flight, and after thinking about it for several minutes he took to the sky, to a cacophony of quacking from the upset girls. He did several circuits of the house, each one larger in circumference than the previous, until he disappeared from view altogether. Minutes passed, concern grew, and the daylight disappeared. In the direction that I last saw him is a pond near the farm down the hill, so I decided to cut across the field with torch in hand to see if that’s where he had landed, though he was hardly going to let me pick him up and carry him home, but I was under pressure to do something. I had only got about 100 metres into the field when I saw something against the night sky approaching at low altitude and at high speed from the direction I was headed; sure enough it was the return of the naughty duck. Upon landing he waddled directly into the pen to join his very relieved coop mates, who had put themselves to bed, sick with worry. He’s a bad ‘un that one.

I am confused by this weather. Wednesday night the temperature barely dropped below 17°, the following night it didn’t get above 5! Apart from tomorrow night when it’s forecast to be 7° the rest of the week’s overnight temperatures are predicted to be in double figures – at the end of October! Weird Andy.

I had a good day picking apples last Monday assisted by my friend Alf. I didn’t think that there were many to pick, but we managed to gather around 250kg, which I immediately took off to the orchard to be pressed. I normally have to wait a while for David to press and bottle the juice, but he called me at the end of the week to tell me that it was all done, so I need to make a trip to collect some; it will be interesting to see how different it is from the current batch.

Because of the rain last week I was unable to sow the broad bean seeds as I had hoped to, but tomorrow looks like being mostly dry so I will try to get them in then. The soil is still warm so they should germinate fairly quickly. Today I planted up one of the greenhouse beds up with winter lettuces, and in the adjacent bed the chard and little gems that I planted about 3 weeks ago are putting on good growth. Another job that is high on my list of things to do is the polytunnel clearance. The tomatoes really have come to an end now, so it’s time to pull them up and prepare the soil for some crops that will overwinter.

I made a schoolboy error in the greenhouse early last week. Because the wasp activity from the nest in one of the water butts had dropped off to nothing I decided to lift the lid of the butt to inspect the nest. Wrong decision! Within a second of raising the lid I was stung on the elbow and was immediately surrounded by angry jaspers. I have to admit to not hanging around long to receive further stings; basically I legged it in a very undignified manner! I gave the water butt a wide berth for the rest of the day, but I had to reposition its lid to close the gap I had exposed – this I bravely did with the handle of a broom…..and legged it again.

I don’t think that I will be able to get any tomatoes from the Isle of Wight this week, their plants have also run out of puff. I will call them tomorrow to check, and if by any chance they do have any available I will send out an email to tell you that I have added them to the shop. There will be a few smallish green peppers, and I will lift the last of the Florence fennel, and that really sees the end of the summer crops, though there are still some Padron and chilli peppers to pick. There will be curly kale, savoy cabbages and broccoli, red cabbage, leeks, parsnips, swede, butternut and Festival squash, carrots, beetroot, mushrooms and onions. The apples this week are firm green ones which might be Granny Smith, if they are not they are pretty similar. I am buying in some Spanish oranges this week, I have no idea what size they are, but I have listed them as 4 per bag. If however they are small I will put more in the bag, but if they are whoppers there will be less – let’s hope that they are medium sized. This really heralds the start of the European citrus season, so we should have many months of fruit to look forward to.

In the past 3 weeks or so I have seen a flock of Lapwings on a field between Great Barton and Ixworth – always a heart-warming sight, but yesterday as I passed, in the same field as them was a very large flock of Starlings. Those of us who are long in the tooth will remember Starlings in days of yore as being ubiquitous, almost to the point where they were regarded as a pest. According to the British Trust for Ornithology their numbers have reduced by 66% since the mid 1970’s and they are now on the Red List of endangered birds. In that context to see such a large number of them yesterday was heartening. Residents in that area may be lucky enough to witness a spectacular murmuration at dusk; I have seen them over Rougham Airfield and at Tutt Hill, and I believe that they are witnessed at Lackford – it’s a mesmerising event. 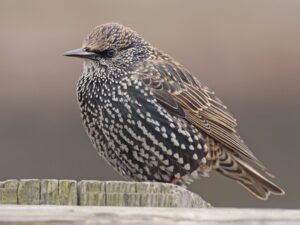 Right that’s me done. Have a good week.