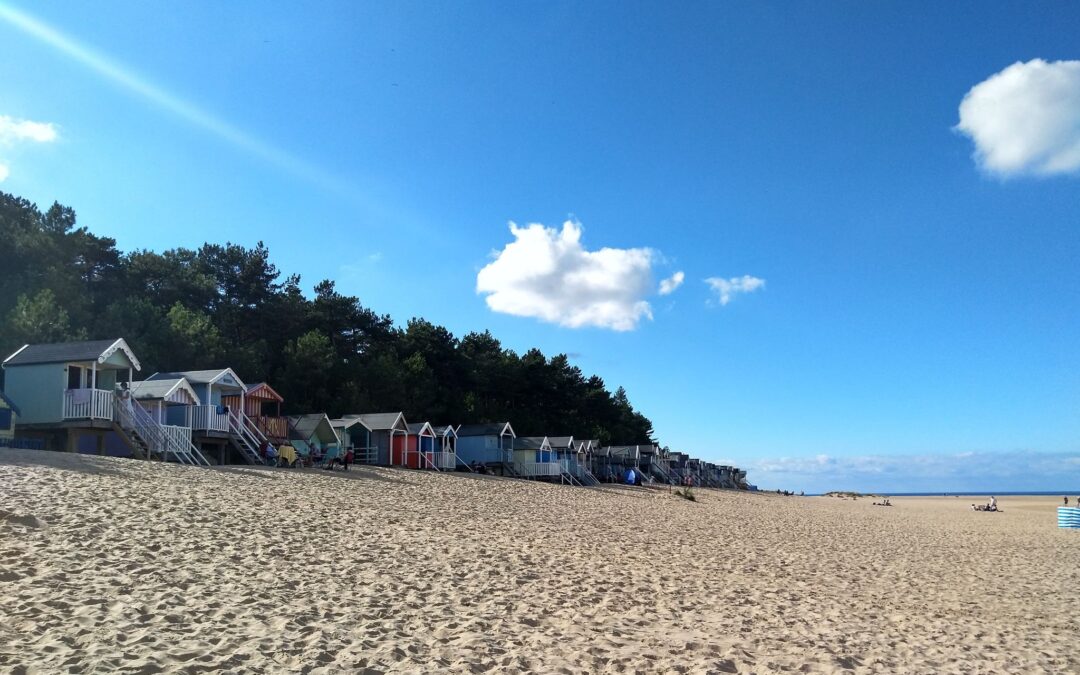 Well that was a nice break. A week of doing not very much…..other than chasing after Nellie on beaches! First it was Brancaster, then Holme next the Sea, then Wells next the Sea, and finally Old Hunstanton. The problem is, those beaches are so vast that she could just run and run; and she did! It was such fun for her to acquaint herself with every other dog in sight. Her usual initial greeting was made on her belly, just to assess how friendly they were; she would then decide whether to leap on them to initiate a good tear-up on the sand, or if the vibes were negative, to beat a hasty retreat  and try her luck with the next mutt. We didn’t exactly let her run wild, for most of the time she was on her lead – mostly because it was so exhausting pursuing her. 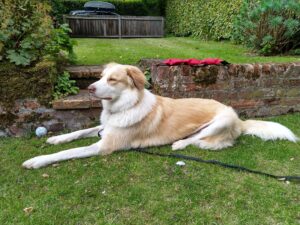 The weather was generally good, so we had a very nice warm day on Wells beach on Wednesday, then on Thursday we walked the grounds of Holkham Hall, which were stunning, and on Friday we were pleasantly surprised with how nice Old Hunstanton is. If you find your way up there I can thoroughly recommend lunch at the beach café tucked behind the dunes by the Lifeboat Station. All week we had struggled to find anywhere offering any decent vegetarian meals, until we came upon this little gem almost by chance. It had a great selection of veggie and vegan options, and the staff couldn’t have been more helpful. The North Norfolk coast is really interesting, and the fact that it’s only 2 hours drive away is a real bonus; having said that, I can’t wait to get back to Cornwall next year.

Twice during the week, in different locations, we saw a Stoat while walking Nellie inland. On the Thursday before going on holiday, whilst out delivering, I saw one cross the road in front of me. Prior to that I hadn’t seen one for ages. Today, above the field behind our house I had two sightings of a Red Kite. I have occasionally seen them at Moyns Park, but this was the first time I had spotted one at home. Apparently one put on a bit of a show at the farmers’ market at Wyken last Saturday, swooping quite low to thrill the onlookers.

In my absence Tabitha, a young woman who lives on the estate, kept on top of the watering in the greenhouses and picked tomatoes and cut courgettes for me; without her help it would have been difficult to get away, so I very am appreciative of her efforts. Whilst back at home we were equally thankful to our neighbours Chris and Margaret for feeding the cats and hens. Since we got back some of the chickens have decided to lay their eggs in one of the flower borders, which is fine while we know where the nest is, but based on past experience, once they have been rumbled they find increasingly more obscure places to hide their eggs.

So it’s back to normal this week, and I’ve got some catching up to do. The grass has put on a growth spurt, there is ground to cultivate, weeds to slay, potatoes to dig, apples to pick, and seedlings to plant out. I will be picking some cooking apples as well as dessert ones this week for the boxes, I will have a limited number of sweetcorn to pick, tomatoes are split into large, mixed and cherry types, there will be red peppers too. Leeks, onions, carrots, garlic, ginger, mushrooms, savoy cabbage, red cabbage, courgettes, beetroot and Uchiki Kuri type squash make up the bulk of the list. Plus spuds of course. Lemons will be the green Verdelli type again.

If you have been out for a walk in the country in recent days you will probably have noticed what a good year it is for fungi; there is a wide selection of mushrooms and toadstools of various shapes and colours, I just wish I had more confidence in identifying them, because I’m sure that some of them are delicious to eat…..but which ones? 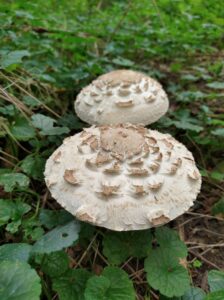 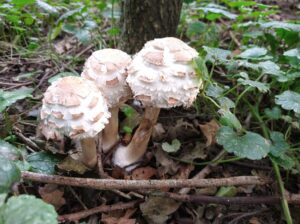 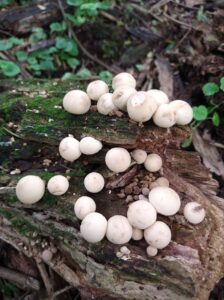 The weather this week looks cracking, particularly the next couple of days, so make the most of the stunning Indian Summer, but remember to restrict your bubble to 6. However, you can go to the pub and mix with as many strangers as you like. Oh well, I suppose they know what they are doing….ha ha ha!

I know that a lot of your cardboard veg boxes are getting pretty tatty so I have ordered some more, but I don’t think they will arrive in time for this week’s deliveries, so gaffer tape may have to come to the rescue. Have a great week.