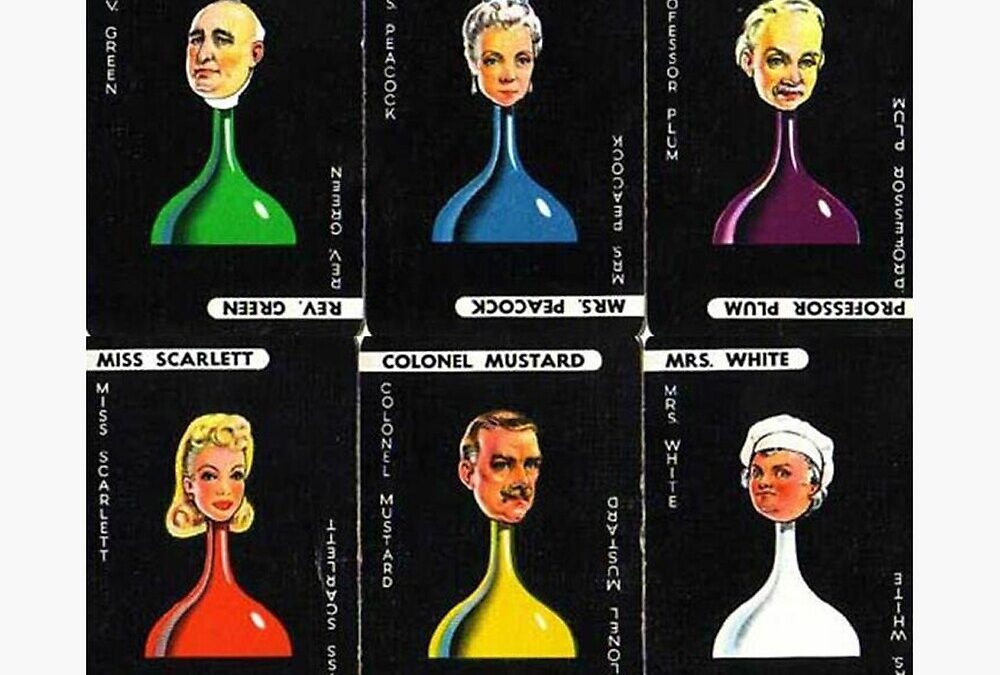 No board games, no cards, no singing, no laughing, bring your own crockery and cutlery, no sleepovers, keep the windows open, or better still meet and eat outside – it’s beginning to feel a lot like Christmas! You are advised to have quizzes rather than board games or cards, because of the risk posed by passing around those virus laden pieces; so you could well croak after handling Reverend Green in the sitting room. Surely it’s about assessing the risk; if you have any concerns at all about picking up the virus from your nearest and dearest, you will opt not to share a house with them and wait until sometime into the new year when you think that it’s safe to do so. On the other hand, if after weighing up the pros and cons you decide that you are happy to enter your extended bubble – laugh, sing and have a game of Monopoly,, though in my experience if you load up Mayfair with hotels everyone will end up hating you, so maybe just sit in the corner with a bowl of Brazils and the nutcrackers.

Sad news today – the Green Cross Code Man has died. Dave Prowse, that giant of a man with the thick west country accent has gone to a galaxy far far away at the age of 85. I obviously know that he played Darth Vader in Star Wars, but I have never seen one of those films so I never saw him perform that role, though from what I can gather you didn’t get to see much of him what with that costume. No it’s as the Lycra clad superhero who helped children cross the road in the 1970’s that I remember him; taking over from Tufty Fluffytail. He always seemed like a friendly type, a genuinely nice guy. 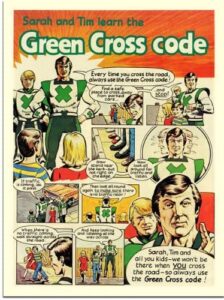 Flipping heck, it’s December on Tuesday! The start of meteorological winter, and no time until Christmas. Have you got your Advent calendar? I got a really nice one from Wyken for daughter Emily – she’s 34 going on 12, and would be mortified if she didn’t get one. The tabs on the calendars are opened from the 1st to the 24th, but Advent actually started today, Sunday 29th November. Advent begins on the 4th Sunday before Christmas, and it is thought to date back to the 5th century, when it signalled a period of fasting up until the big day – so no chocolates hidden in their calendars!

The weather has been a bit up and down, and this week looks like being unsettled too. There was a lovely hard frost on Thursday night, but I wasn’t so keen on the fog the next morning. It was also frosty last Monday morning, so I had a great bonfire in perfect conditions. I know that they are not the most environmentally friendly of things, but a successful bonfire is great for one’s mental wellbeing, and I don’t have them very often. I really need to start doing some hedging, there’s a lot to do, and it’s such a tedious job, so I think that I will tackle it a little and often, an approach that I will also take with the apple tree pruning this winter. The garlic I planted towards the end of October has got away nicely, with deep green leaves standing proudly to attention in their parade ground straight rows. The cauliflowers are beginning to heart up and should be ready to cut early in the new year, following on nicely from the current ones from Home Farm Nacton.

There is little change from last week in the shop, with curly kale replacing January King cabbages. So there are cauliflowers again, and the ever popular cavolo nero, plus leeks, carrots, onions, squash, parsnips (washed), swede, beetroot, red cabbage, mushrooms and potatoes. There are still some chilli peppers, garlic and ginger, mini plum tomatoes, and a limited quantity of sweet potatoes again this week. There are some very large Adam’s Pearmain apples, lemons, kiwi fruit and oranges. There are 2 types of apple juice, tomato juice and sorrel pesto.

We had a new television delivered yesterday, the old one was getting temperamental, and whilst we don’t watch much on the box it would be nice for it to switch on when it is instructed to do so. We have upgraded to a mighty 32 inch screen! One of my customers has recently installed a 58 inch model, which is frankly uncouth. He will be proud to be described in such a way…. either that or I have just lost a very good customer.

This is your first reminder to mark on your calendar an upcoming event which hasn’t been seen since 1623. On December 21st Jupiter and Saturn will be just 0.06° apart in the night sky, and to the observer they will be so close together that they will look like one large bright star. Let’s hope for a clear sky on the night in question. I will tip you off again a bit closer to the day.

Right that’s me done, I’m off to stir my figgy pudding – I do hope that I get the silver threepenny bit. Have a good week, and don’t get trampled in the stampede when the shops open later in the week. Ta-ra.