Not quite a holiday 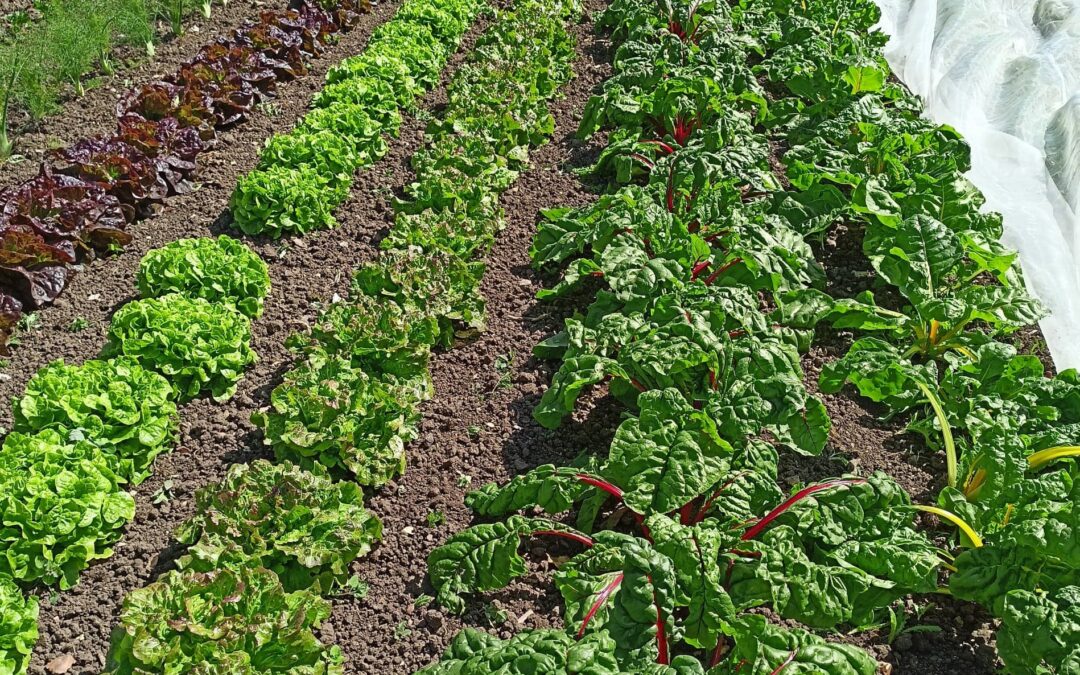 Well I’m back…..though I never actually went anywhere. At the 11th hour we cancelled our stay in Cornwall after Covid struck! Emily was first to test positive, having been gifted the lurgy whilst on a training course at work. Jennifer followed 3 days later. I thought that I had got away with it by keeping apart from them as much as possible, but one morning when I brushed my teeth I knew that I had failed to dodge that particular bullet because the toothpaste tasted nothing like it should have done, and a subsequent test confirmed that I did indeed have the virus. I can’t say that I was particularly ill with it but it was fairly unpleasant. As well as losing my sense of taste I had that persistent tickly cough, I felt very tired, had a headache, lost my appetite and generally felt below par.

We will try to book holiday accommodation later in the summer, so there will be another week of absence at some point; we may need to take a cancellation at relatively short notice because everything is booked solidly.

So instead of enjoying everything that Cornwall has to offer I spent the week at work. I did restrict my working day, because by early afternoon I was running out of steam, so I went home, enjoyed the sunshine and read under the parasol. I have been lent a book by a customer on the ancient woodland of the Helford river; it’s a technical study and a history of that specific area of Cornwall that incorporates Frenchman’s Creek, and would not be everyone’s first choice for a good holiday read, but it was strangely compelling, and I found myself looking forward to my next afternoon session with it. Who would have thought that the soil pH of river creeks, the diameter of coppiced oak stools, and the price of bundles of faggots sold in the 18th century would be so compelling?

I had considered doing the farmers market at Wyken yesterday but on Friday I was still testing positive so that put the kibosh on that. I’m all clear now and am feeling fine, so everything should be back to normal this week. My non holiday has meant that at least the garden didn’t get any more out of control, and I managed to keep some of the outdoor crops alive by irrigating as the drought continues. It’s now getting pretty desperate, many of the plants are surviving rather than thriving. So what with the weather and the continuing problems with pests it’s not going to be a particularly successful growing season. The latest setback came yesterday when the gusting wind peeled back the mesh covering 200 odd Romanesco cauliflower plants that I had put in the day before (my fault for not securing it better) – the pigeons removed virtually every leaf from every plant! I have now given up on the climbing beans, the rabbits have not spared a single plant. Such is life. All is not lost though, this week I will be cutting chard, pointed cabbages, broccoli, lettuce (3 types), and lifting beetroot and kohl rabi, which are now large. 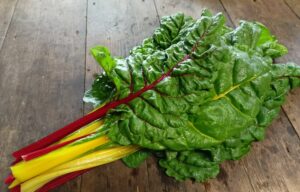 Under cover the tomatoes are doing well enough, though they are definitely later than last year, as are the cucumbers. The first few should be ready to cut from next week. Peppers are developing nicely and the aubergine plants are finally putting on a growth spurt.

As well as the items that I have already mentioned, this week there will be striped aubergines from Gloucestershire, carrots from Norfolk, tomatoes from the Isle of Wight, new season potatoes, courgettes from France supplemented by the first few from my own plants, and mushrooms. There will be Cripps Red apples, lemons and kiwi fruit. A notable absence from the shop are onions. The quality of those I have most recently bought has been poor, so until some become available that are worth the extortionate price that is being demanded I would rather go without. I expect some decent ones to come on stream fairly soon.

The weather for Glastonbury this year has been very good, it’s a much better and less exhausting visitor experience in a mud-free year. It’s now been 5 years since my last visit, I will be in the queue for tickets as usual when they go on sale in the autumn for next year. I have of course been watching some of the TV coverage as a consolation prize.

Right I had better make tracks, I’ve got an afternoon of beekeeping ahead of me. Have a good week, continue to enjoy the fine weather, but please don’t begrudge me a few hefty showers…..overnight of course.

I will be back at Wyken on Saturday so order collections from there will be possible.