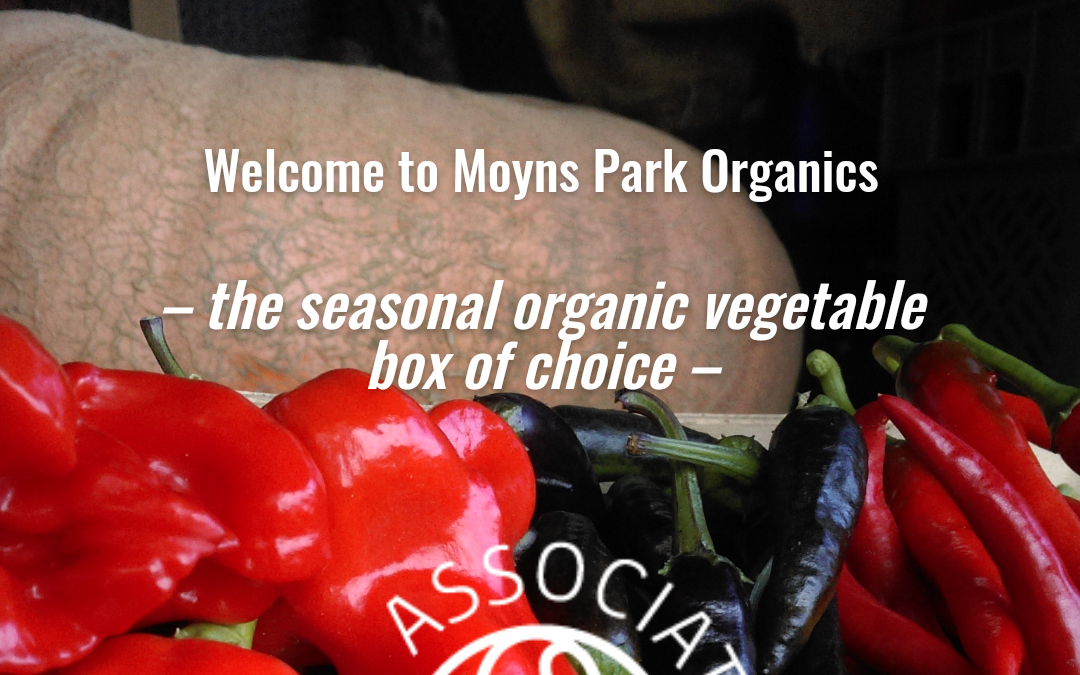 I’m sorry that the website was a bit awkward to use for some of you last week, but, as mentioned in my email, after 4 years of neglect the software was in need of updating to make it as stable and as secure as it can be. With hindsight I should have instructed the web people not to fiddle with anything until after the Tuesday night order deadline….but I didn’t. Anyway, it is all done now and should work like a well oiled thingamajig. I have tested the site and haven’t yet found any problems, but there could be one or two tweaks that might have to be made; if you encounter any issues please let me know so that they can be fixed.

The ‘shop’ has a slightly changed layout, but already I have forgotten exactly what it looked like only a week ago! You make your selections as normal, and then adjust the quantities when you go to the ‘Basket’ page. I have added pictures against most items, but there are a few that I still need to do. Fingers crossed that everything goes well.

I made a start last week on the apple trees – the key to a good pruning session is good quality sharp tools. Razor sharp pruning saw, loppers and secateurs make the job so much easier than chewing off branches with cheap tools. They are also beneficial to the trees, because good clean cuts will heal well, with less chance of disease entering via the cut surface. Only once did the ladder tip over sideways, leaving me hanging from a bough from which I had to drop to the ground, fortunately nothing too hairy. On Monday I had the company of a Red Kite immediately above me for a while. I don’t mind the pruning, it’s dealing with what has been lopped off the trees that I don’t enjoy; in no time at all you are surrounded by heaps of prunings, some of which are the size of a small tree! The deer love them; after just one night there was very clear evidence of a herd coming through to nibble the bark from the branches strewn on the orchard floor. 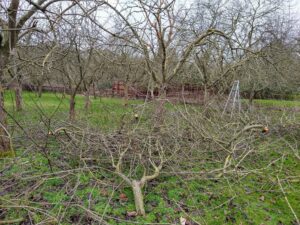 I’m having a battle of wits with the squirrels. I hung 2 bird feeders from the box I screwed to my machinery shelter – one has mixed seeds in it and the other is one of those cylindrical mesh peanut feeders. The seed feeder has faired rather better than the peanut one. Initially they learned how to remove the thing from its hook, so I bound some wire around the hook which secured the feeder to it. Then they started tearing holes in the wire mesh to get at the nuts, to the point where it was no longer fit for purpose. So I invested in a ‘squirrel proof’ feeder which has a cage around it, allowing the small birds to get in to feast on the nuts while preventing access to the tree rats. Sure enough they can’t get through the bars of the cage, but on two occasions they managed to remove the lid of the feeder! I have now modified the catch on the lid to thwart the varmints – I wonder what cunning plan they have up their furry sleeves? One has to admire their intelligence.

The veg list remains on the skinny side, and largely unchanged this week. Savoy cabbages have departed for now, but as an indulgent treat I am getting in some spinach for a change – it is not cheap, but it will make a nice change. The cost of apples has increased but I am keeping the price to you the same, mostly because the individual fruit are a little smaller than they were. There are blood oranges, Seville oranges, lemons, and kiwi fruit – which apparently has great health benefits (see below). There are carrots, parsnips, beetroot, swede, tiny squash, onions, red onions, red cabbage, baking spuds, salad potatoes, Cara – good for baking/roasting/mashing, Twinner – good for boiling, brussels sprouts, garlic, ginger, turmeric and hopefully mushrooms.

The information below was copied from a page on the BBC website regarding the nutritional benefits of Kiwi fruit.

One kiwi fruit (flesh only) contains just 34 calories. Because it’s a fruit, it’s naturally high in carbohydrates with 6.5g per kiwi, of which almost all of it is sugar. Kiwi fruits are very low in protein and fat (0.6g each), but they are an excellent source of vitamins and minerals. Kiwi fruit is well-known for its high vitamin C content, with 53mg per kiwi – more than is found in the same quantity of orange. Vitamin C plays plenty of important roles in our health, including keeping cells healthy and helping with wound healing. They’re also a source of some vitamin E, which helps to support the immune system, plus folate, the natural form of folic acid that helps the body form healthy red blood cells; calcium, a building block of healthy bones and teeth, and potassium, which supports heart health. 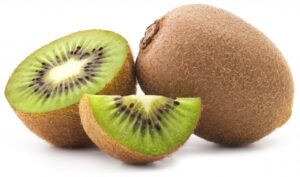 It’s threatening to snow as I write this, but I don’t think that it will amount to much. There was a lovely sharp frost last night, making today’s dog walk an unusually clean one, with little in the way of mud. Nellie was very pleased, because it meant that she avoided being hosed down with freezing cold water when we got home. Tonight is forecast to be very cold too, with a day of full sun tomorrow – lovely.

The farmers’ market curse continued yesterday. I arrived at Wyken only to discover yet another flat tyre, and it was the same wheel as last time. I’m hoping that it is a repairable puncture, because the tyre is only a few weeks old.

Right that’s all from me. Good luck with ordering, I hope that it’s a trouble free exercise. If you haven’t paid online for your order could you please do so. Thank you.