The times they are a changin 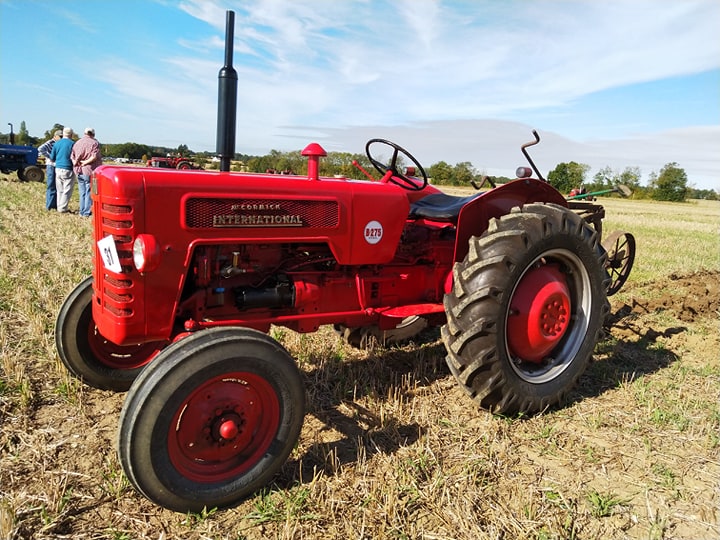 Don’t be fooled by the glorious spell of weather since Thursday, it has been absolutely cracking, and the outlook for the period ahead is also looking good, but the times they are a changing (try to read that without the whining nasal tones of Bob Dylan ringing in your ears). Whilst it feels like summer (unless you are up and about at 6am), the plants know that it’s not, and as a consequence they are shutting down in response to the reducing daylight hours, that and the ongoing drought conditions. I’m trying to break it to you gently but there’s no easy way to tell you that there is a list of items that have had it, or are close to having had it. Cucumbers, runner beans, courgettes, patty pan squash. The first two have gone from the ‘shop’, the other two are on the endangered list. Tomatoes are still cropping well, though they are slowing down, and finally some sweet peppers are beginning to colour up – whether or not they will be completely red by the time I harvest them remains to be seen, they could be a bit streaky.

It was my birthday yesterday; yeah I know, it hardly seems possible that it’s a full 12 months since…..you know when. Anyway, I decided to give myself a treat, so this morning after opening up the greenhouse and polytunnel I went off to a ploughing match. I had a dual purpose to attend the event, 1) to see the vintage tractors, with their vintage owners, strutting their stuff, and 2) because the event was being held on the farm where Jennifer and I lived in the olden days. We moved from our rented draughty and cramped farm cottage back in 1985, but enjoyed our time there, marooned down a half mile long track from the road. The cottage is still there, but it’s no longer a pair of simple farm workers cottages, it is now detached, with about 4 extensions on it, but still in that wonderful isolated location. The ploughing match was a delight, with dozens of tractors, ancient and modern, large and small, and even some horses. It was great to see the good old boys meeting up and sharing memories and knowledge, with everything happening at a very relaxed pace; I love it that traditions like this continue in these crazy uncertain times. Below is a snapshot of an hour and a half very well spent. The horses are a French breed that originally come from an area close to the Swiss border, and were used on small family farms for agriculture and forestry tasks. 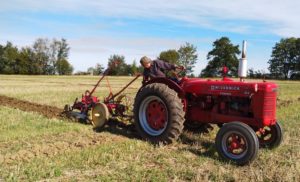 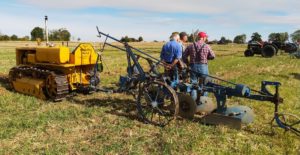 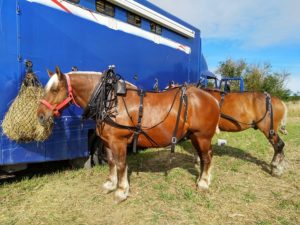 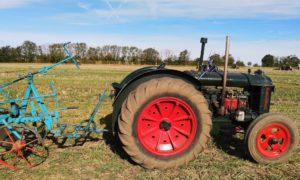 I had a bit of what they call ‘a result’ last week. I picked a load of apples and took them to the farm near Stowmarket to be pressed and bottled, and as I was unloading the fruit, David the owner of the orchard came out and said, “I’ve got a present for you”. He drove his forklift truck into the barn and emerged with a crate of 70 bottles of last season’s juice that he discovered in his warehouse. That means that juice is available again, and I’m hoping that it will see us through until the batch of apples that I dropped off has been processed. I mentioned last week about how sparse the crop is in my orchard, well David said that a grower he knows told him that usually he picks 200 bins (large wooden pallet crates) of Cox apples, but this year it will be 10! The juice for me is a nice little side line, but if it was my main business it would be a disaster, so I feel for those that are in that situation.

So, what’s available this week? Well, apple juice, eating apples and cooking apples. There are no lemons because the only ones that I can get from my organic source are from South Africa, and I won’t buy air freighted produce. As for vegetables, the list reflects the changing season, with cabbage, leeks, spinach and swede featuring. Tomatoes remain plentiful, but courgettes and patty pan squash are now limited. There are carrots, beetroot, onions, garlic, red(ish) and green peppers, chilli peppers and mushrooms, plus ‘Cara’ and ‘Charlotte’ potatoes. I’m now getting a lot of damaged tubers when digging the ‘Cara’, with slugs and wireworms causing most harm; it means that Jennifer is inundated with bags of ‘seconds’ for home use. I am hoping that the sweetcorn may be ready to pick next week, but I’m not sure how bulky the cobs will be because of the lack of rain.

I didn’t tell you last week that I saw a fox at the top of the orchard; it was the day that I had Nellie, and it darted from the direction of the garden and headed towards the woods. Fortunately she didn’t spot it, otherwise I would have been chasing all over the estate after her. I think that it was probably fairly young, because it was a magnificent specimen in fine condition. And in the orchard itself there is a fine example of a Badger’s latrine. They dig a hole, well away from their sett, and routinely do their business in it; I can’t commend them highly enough for their accuracy.

On that unsavoury note I will say ta ta. Have a great week, enjoy the continuing fine weather.